Your words matter,
your message is important,
and they're worthy of beauty.

I help writers with a message, like you, communicate with design to spotlight the way for your readers.

Perhaps you've sweated words into a book and started to create your cover, maybe you've even published your book but you're embarrassed by the cover. You know it can look better. Check out the Design Services  I have for you.

Imagine the beauty of your Instagram on the coffee table of your ideal reader. You can reach readers in a swipe-less way, through my magazine design and management services. 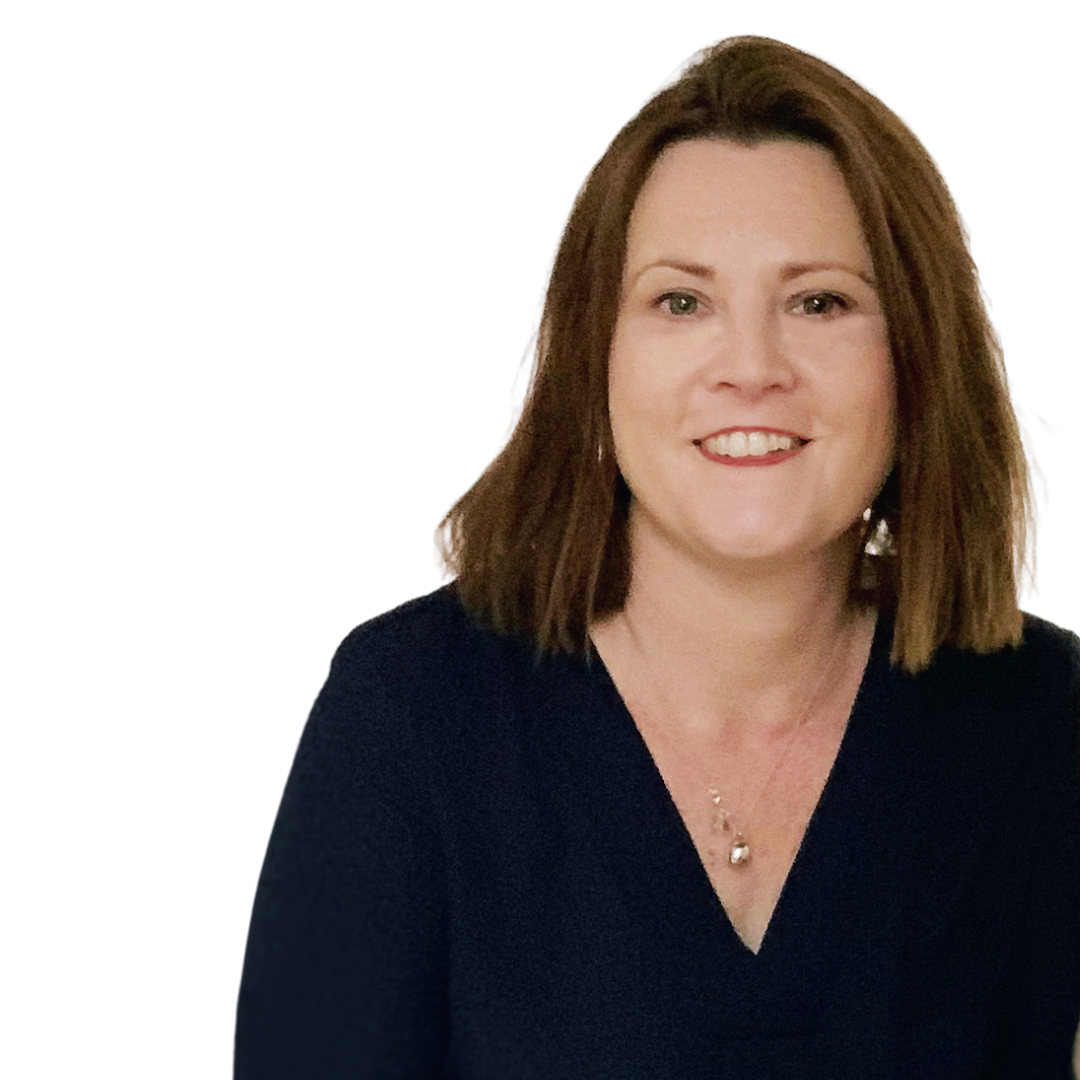 Coke cans. It started there.

No, before that it was the Sunvale Sunshines.

Handwritten magazines. As a child and teenager, I made magazines for my friends and youth club. Being an avid reader and collector of coke cans inspired my love for words and pictures. 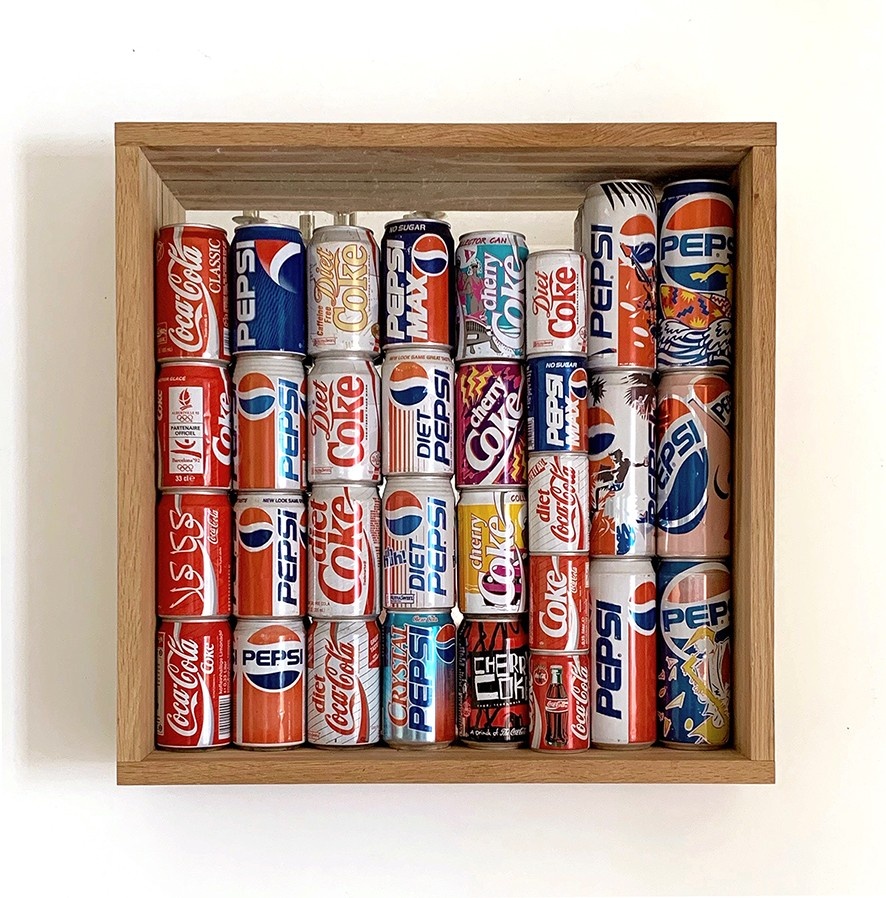 After a mission year in Canada and India I studied English and Publishing in the bookish city of Oxford.

Living in the shire meant crafting page design for publishers, such as Oxford Psychologists Press, Oxford University Press and Blackwells before mentoring from a former British Vogue magazine designer.

With my husband we grew an agency working for clients like the County Council and charities whilst serving our small team of designers.

Three children later, designing a life where my creative soul would flourish led me back to design and writing.

I've self-published three books and made space for other writers by publishing seven issues of iola bookazine.

Which leads me to you.

Got questions about design, technologies or techniques? Book a coaching call. 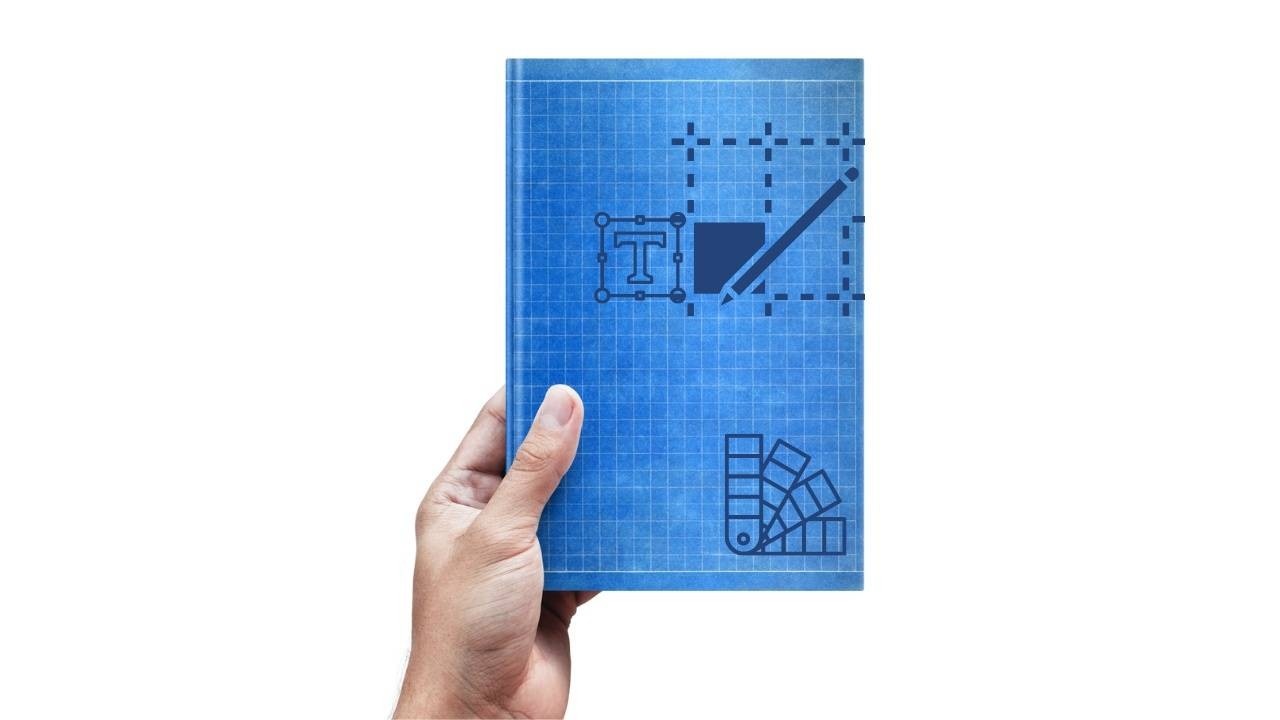 Attract readers and communicate your book in a professional way. 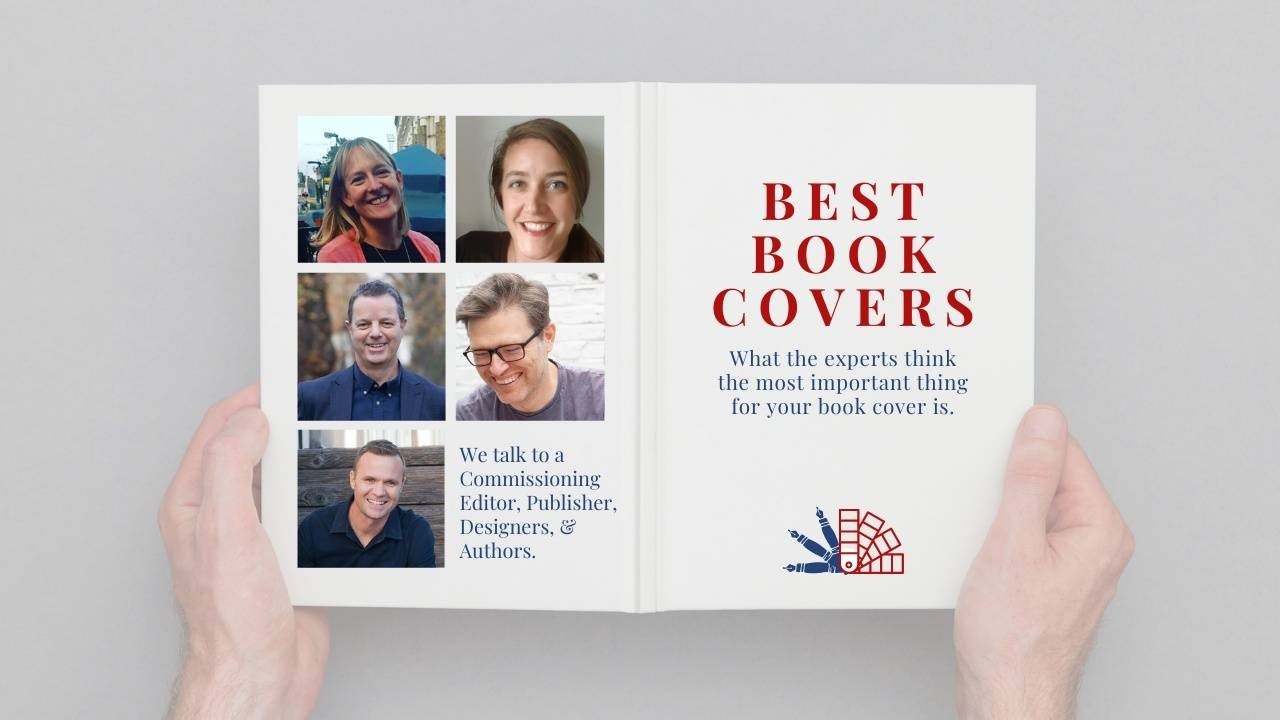 5 publishing experts reveal what the most important thing for a book cover is. Fill in the form to watch now.